Far from being a new technology, a lot has happened in the world of legal electronic invoicing (or legal e-Billing) over the last 10-20 years. The pioneers of the e-Billing market were vendors working on behalf of in-house counsel. In the late 1990s those using legal e-Billing software in Europe were predominantly US head-quartered investment banks and insurance companies. This migrated over to Europe soon after, albeit driven by US companies. In the following, we will explore the history of legal e-billing in more detail, highlighting early drivers and barriers to adoption.

EARLY DRIVERS OF LEGAL E-BILLING IN THE USA

The early drivers of the e-Billing market remain relevant today. Different companies and jurisdictions are simply at different stages of their e-Billing maturity; the early adopters are what are driving the developments in the industry as they seek even more value from their law firm relationships. Those at the start of their journey will find that these early drivers resonate with them currently. In the early days of e-Billing software in the US, in-house legal teams had begun to formally review their legal bills and had laid down billing guidelines and rules for their law firms to comply with.

One industry commentator at the time said: “The in-house legal bill review aimed to deliver a wide range of benefits, including the identification of high billing firms against other retained lawyers and normal industry standards; opening discussions with external firms to improve billing practises and obtaining discounts or better rates; and evaluating competing law firms for retention and selection purposes.”

The highly manual process of invoice review was therefore transposed into standards and software that required law firms to deliver billing information to their clients in electronic format using a third-party system. This then gave the in-house lawyer the tools to analyse billing information and take appropriate action – usually related to saving external costs.

From some early case studies in the US it appeared that this was possible. For example, Suzanne Hawkins, former senior counsel of General Electric (GE), said that e-Billing saved the company over $1m in legal spend in its first year of use, and that any in-house legal department should be able to save more than 15% of its costs by picking up incorrectly charged disbursements and unnecessary time entries. Likewise, Kevin Harrang, the deputy general counsel at Microsoft, said that e-Billing helped Microsoft reduce legal costs by $2m annually. PLC’s General Counsel survey in 2007 showed that 10 out of 15 corporate legal departments claimed to have recovered their investment in e-Billing within the first 12 months of operation. To this day, e-Billing software remains one of the easier investments to prove ROI on due to its ability to save on the bottom line.

While there is no doubt that the initial motivator for e-Billing and a formal bill review process was legal spend management, what is clear from the US experience is that the improved quality of data, and with it the ability to analyse legal spend across law firms, allowed a much more informed discussion to take place with outside counsel. The result as not only improved spend management, but vendor management in general, and value for money.

Against this backdrop the industry began to see requests for e-Billing to be made on European law firms and while spend management was a minor driver – law in Europe was not perceived so much of a commodity as in the US – many European corporate legal departments saw e-Billing software as an opportunity to refine their legal panels and build a more strategic relationship with their external advisors.

The internationalisation of LEGAL e-billing

Legal e-Billing software was well established in the US since the late 1990s but it didn’t begin to make an impact on the UK legal market until about 2003.

In the early 2000s, to many UK law firms a request from a client to “do” e-Billing simply meant sending a PDF copy of a paper invoice as an email attachment – so those of us in law firms that were engaged in the billing systems and processes had a huge learning curve to undertake before we could even begin to address the actual systems and organisational changes that would be needed. Those with global offices were able to draw on the experience of their colleagues “across the pond” for some advice and guidance on what this new business process was all about.

The reality was that very few law firms in the UK had time & billing systems that could support e-Billing and a lot of manual work was required to produce a file that was acceptable to the e-Billing vendor systems. The LEDES 1998B file format was heavily used in the US but did not support the features required for successful e-Billing in Europe. For example, there was no support for VAT accounting, multi-currency billing nor cross jurisdictional transactions.

A group of law firms and corporate counsel – mainly based in the UK – decided to co-operate and they designed and proposed a modified LEDES format to address these short-comings. This LITIG (Legal IT Innovators Group) organisation was the leader in the development of what became the LEDES 1998Bi (international) standard which has now been widely adopted.

Even after the modified LEDES format addressed the requirements of international billing and therefore made the work faster and less manual for law firms, there was considerable European scepticism surrounding e-Billing.

Even if a corporate legal team decided they wanted to obtain the benefits of legal spend management software, had achieved executive buy-in, budget and resource to implement, they could still experience major barriers. Even the most determined were faced with mammoth hurdles that prevented full e-Billing implementation and the result was numerous failed e-Billing projects in Europe.

In 2007, Caroline Poynton, editor of  FD Legal magazine made this somewhat downbeat comment: “There is much negativity around e-Billing systems in the UK; some of it borne out by US experiences, the rest stemming from logistical confusion as to how this can develop smoothly in the UK market without costing huge amounts of time and money. But the fact is that e-Billing is unlikely to go away because of the huge potential benefits, particularly for large corporates. In the long-term, firms are going to have to embrace the change and be prepared to make the necessary investment in time and resources to make e-Billing work if they want to retain such clients and progress.”

One such logistical confusion Poynton was referencing was how to automate the highly regulated nature of the European legal environment, mainly the rules that apply in the generation of legal bills. This level of regulation of legal invoices does not exist in the US.

One of the main stumbling blocks to full e-Billing in the UK was the fact that under the then existing legislation (Solicitors Act 1974 Section 69), in order for a law firm to be able to sue a client for non-payment of fees, any bill sent to the client had to be “delivered under the cover of a letter signed by a partner in order for the law firm to be able to sue for costs”. In other words, so law firms could remain covered in the event of non-paying clients, this Dickensian sounding rule – redolent of quill pens and crusty lawyer’s offices – was a major barrier to full legal e-Billing. This all changed in March 2008 when Commencement Order No.1 was put in place as part of the Legal Services Act which removed the requirement for a legal bill having to be sent in this way and therefore cleared the way for real e-Billing to happen in England & Wales.

It didn’t stop there though, as further statutory/regulatory concerns such as tax rules needed to be considered. Again using the UK as the example, many firms produced both a legal ‘bill’ and a separate tax invoice. If the “e-Bill” was to replicate both documents, these statutory and regulatory issues had to be satisfied. Firms had to ensure that their e-Bills and other information sent to clients and e-Billing systems complied with, among others, the requirements of the Solicitors Regulation Authority (SRA), HM Revenue & Customs, Data Protection laws, the Business Names Act and EU billing regulations. Firms also had to ensure that the e-Billing intermediary system handled these issues correctly and that the e-Bill as seen by the client complied with all the appropriate regulations. With most e-Billing vendors of the time being US-centric, there were many hurdles to overcome.

As if regulatory and legislative problems weren’t enough, organisations themselves had issues to resolve internally. Such issues prevented widespread adoption in the USA too:

With many of these huge logistical stumbling blocks overcome by changes in legislation and developments in software, the last decade has seen more legal departments mandate their law firms to use e-Billing so they can better manage spend, budget accurately, and make strategic matter resourcing decisions. In part 2 I talk about the changes that have led to widespread adoption of e-Billing software, and where I see the industry going next. 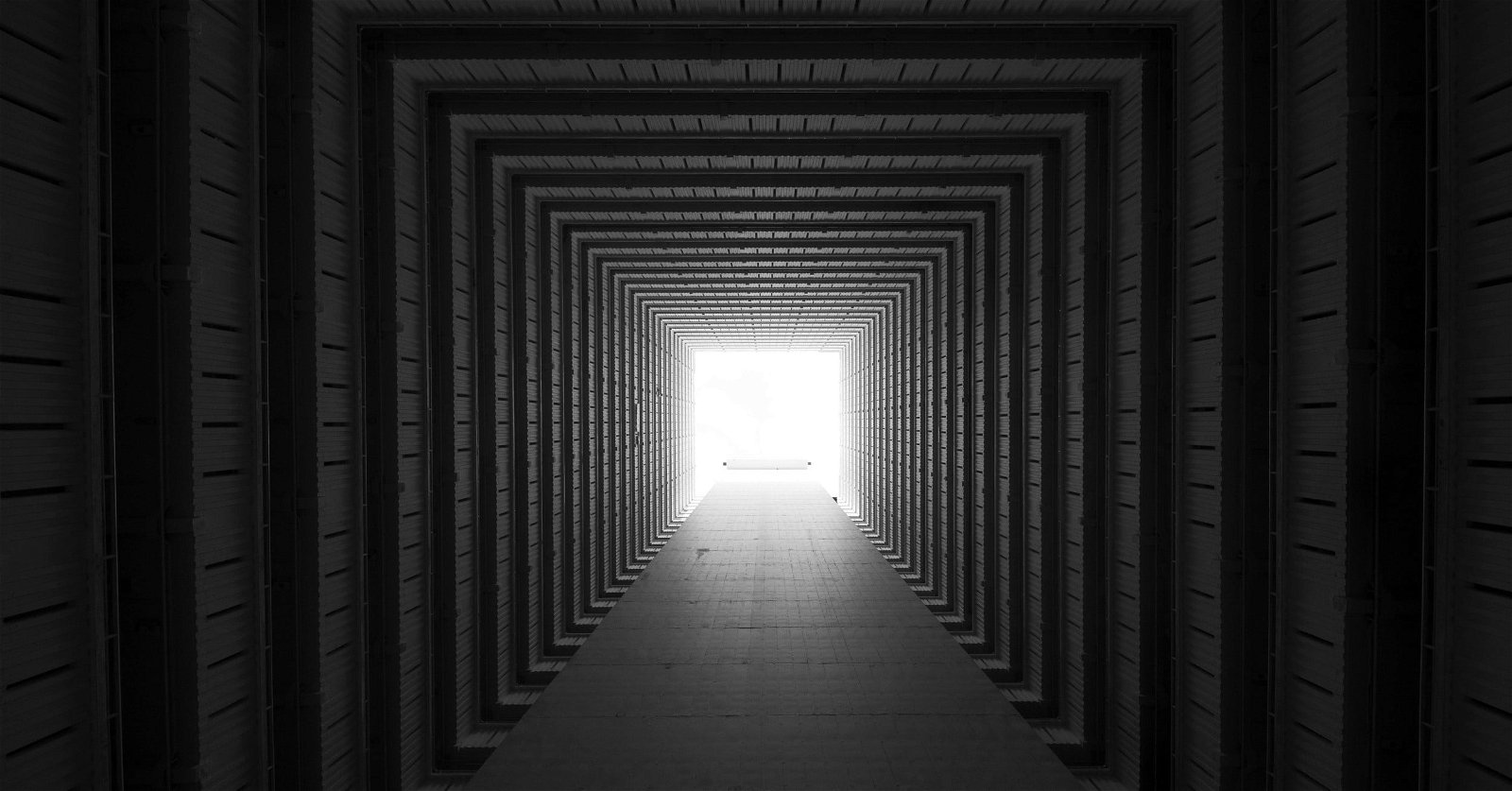 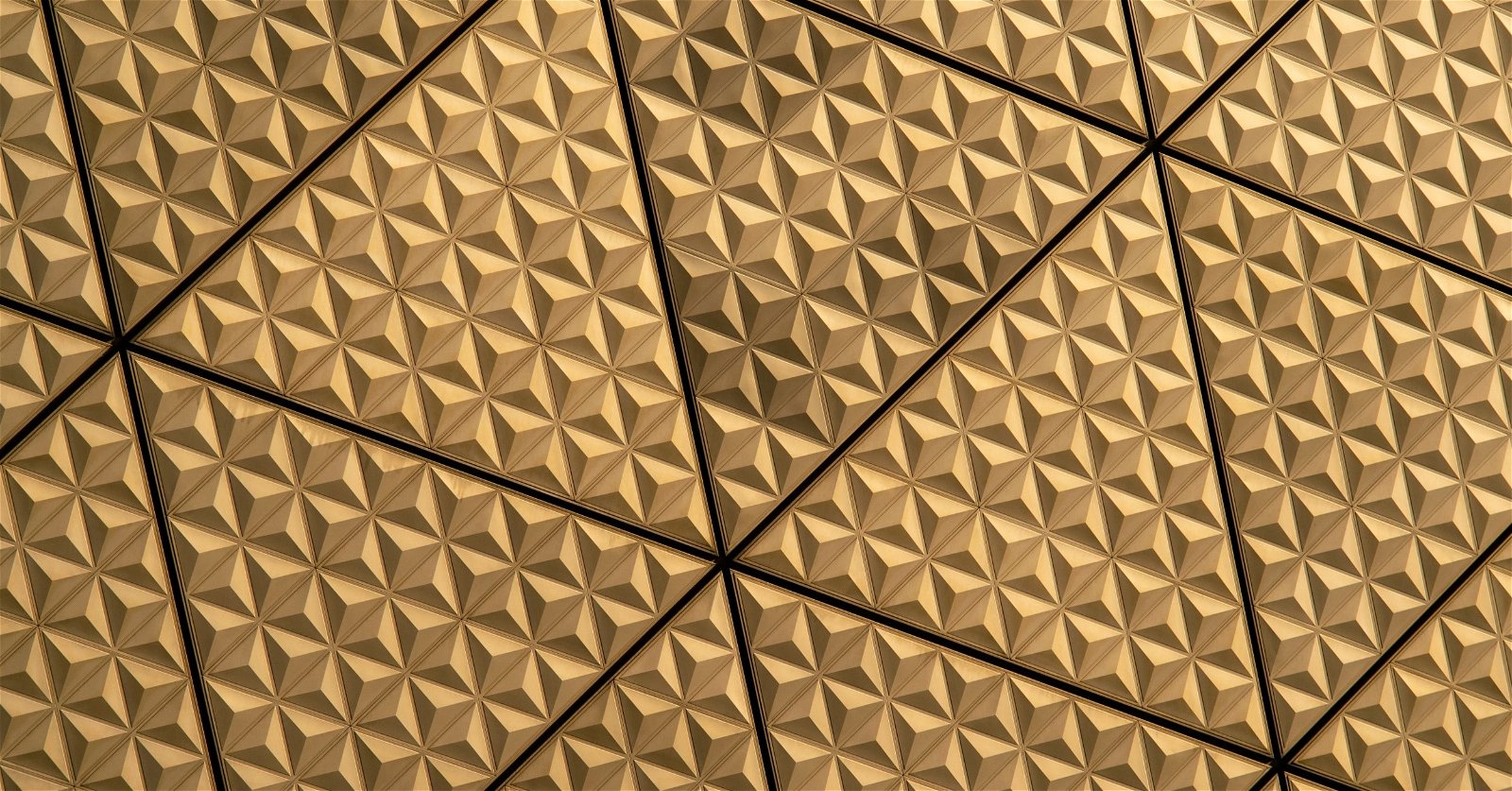