back to home
Menu
Menu

There are many ways that corporate legal departments are benefiting from the choice provided by specialist firms and alternative service providers alongside traditional law firms. This variety means that law firms need and want to provide more value to their corporate clients and are welcoming modern e-Billing, collaborative billing guidelines, and transparent communications to achieve this.

Don’t take our word for it. Hear Bryan King, who has dedicated the past 15 years of his career to helping law firms implement and manage eBilling, initially at Clifford Chance. 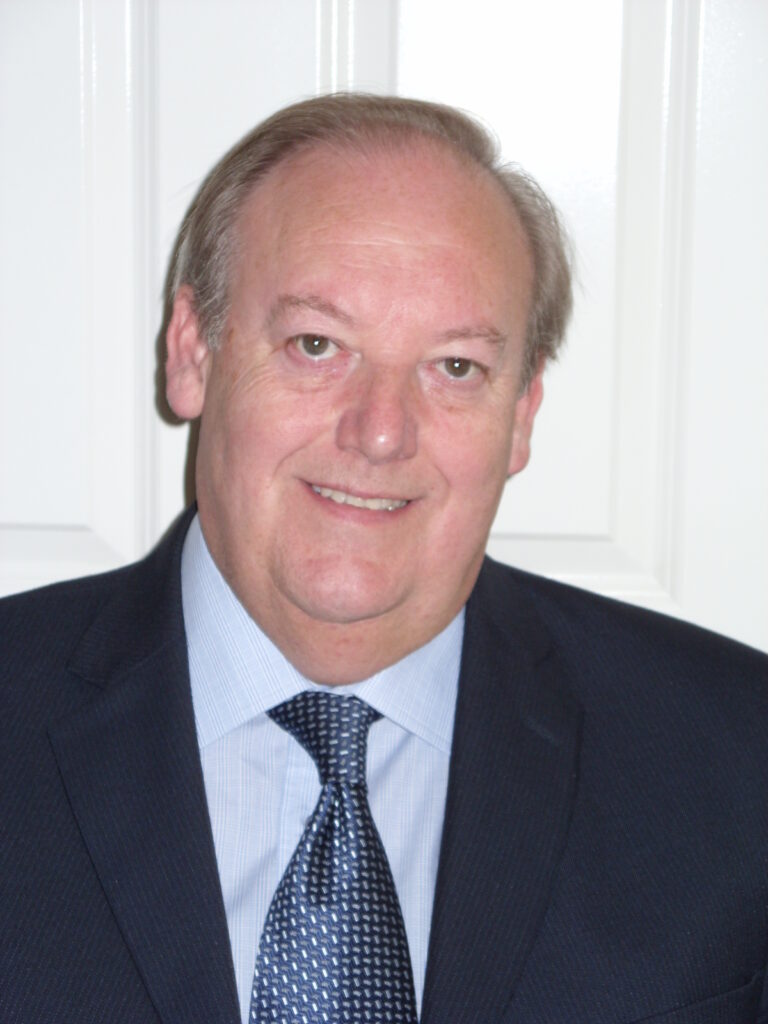 Bryan King has over 30 years experience within international law firms and has a wide ranging knowledge of legal IT systems, processes and working practices. Bryan was the IT development manager at Linklaters from 1985 to 1994, moving to Lovells before joining Clifford Chance in 1996 where he held a number of senior information & finance system roles.

Between 2004 and 2007 Bryan was the global co-ordinator of Clifford Chance’s growing e-billing (electronic invoicing) initiatives and as well as successfully managing activities across the firm’s billing departments and practice areas, this also involved working with major clients, e-billing intermediaries, other law firms, regulators and the various e-billing standards bodies. 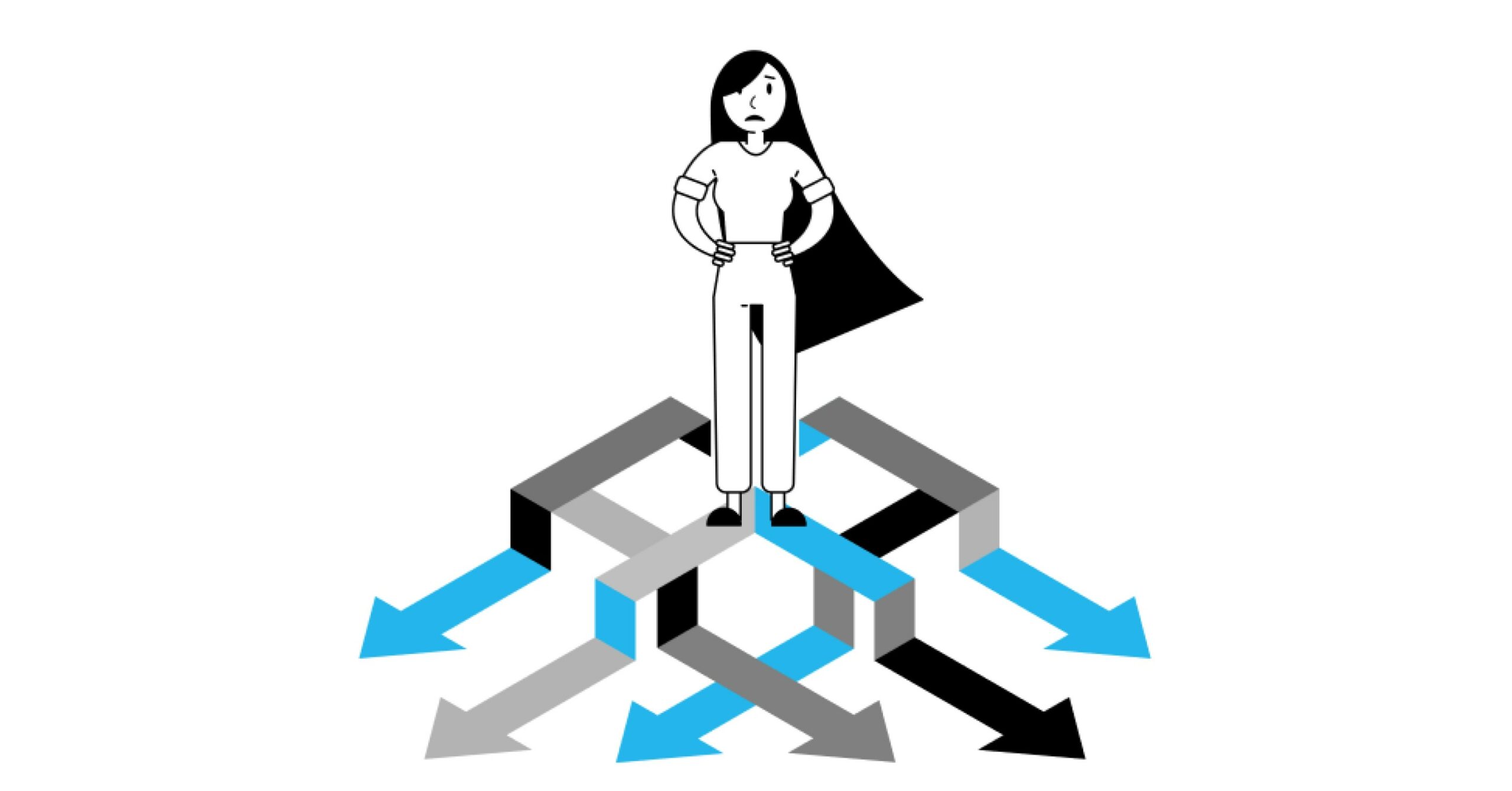 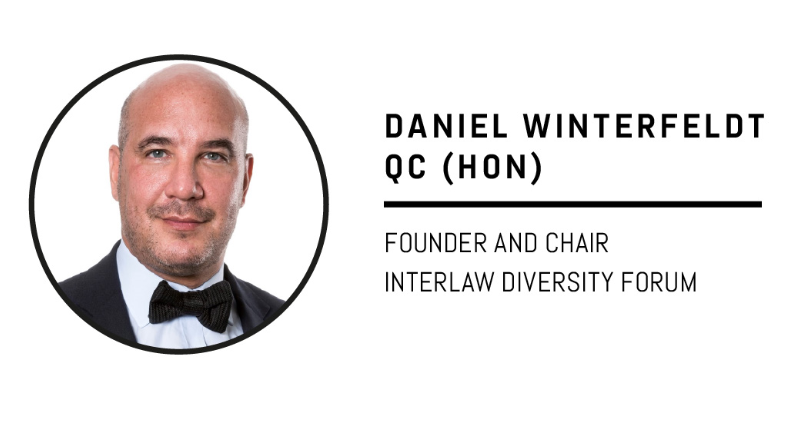 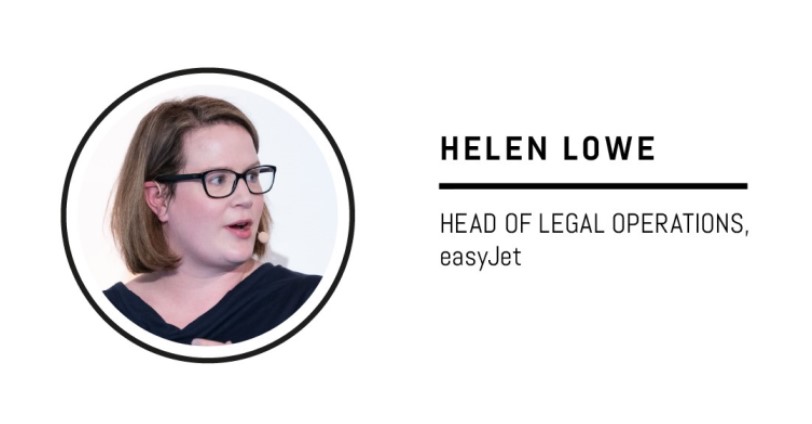 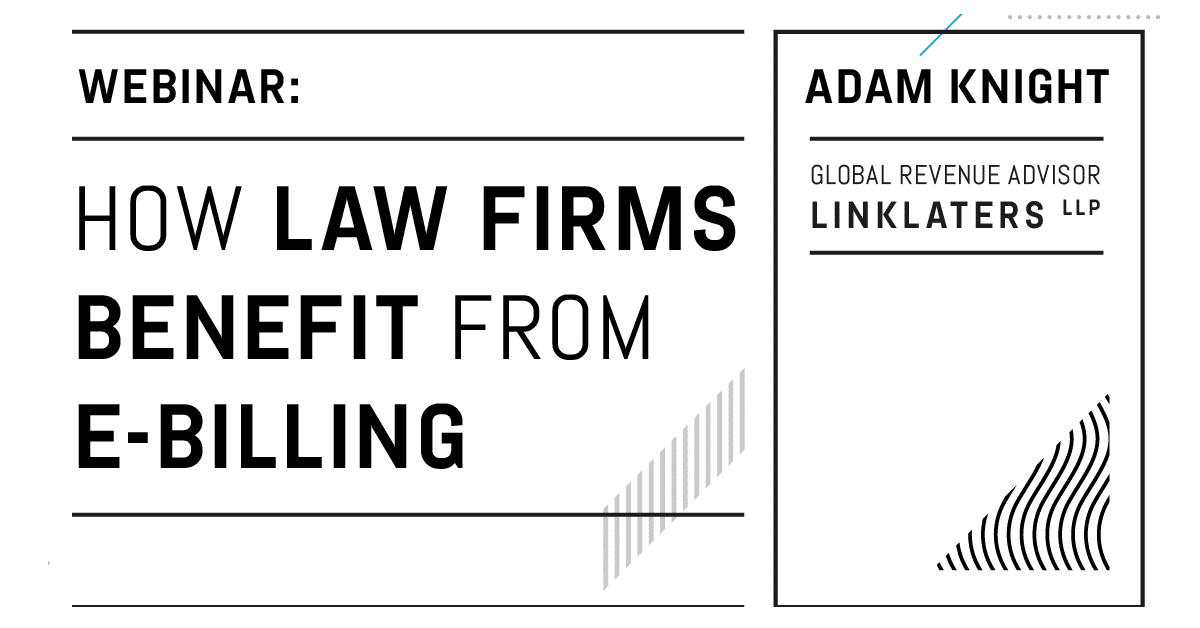 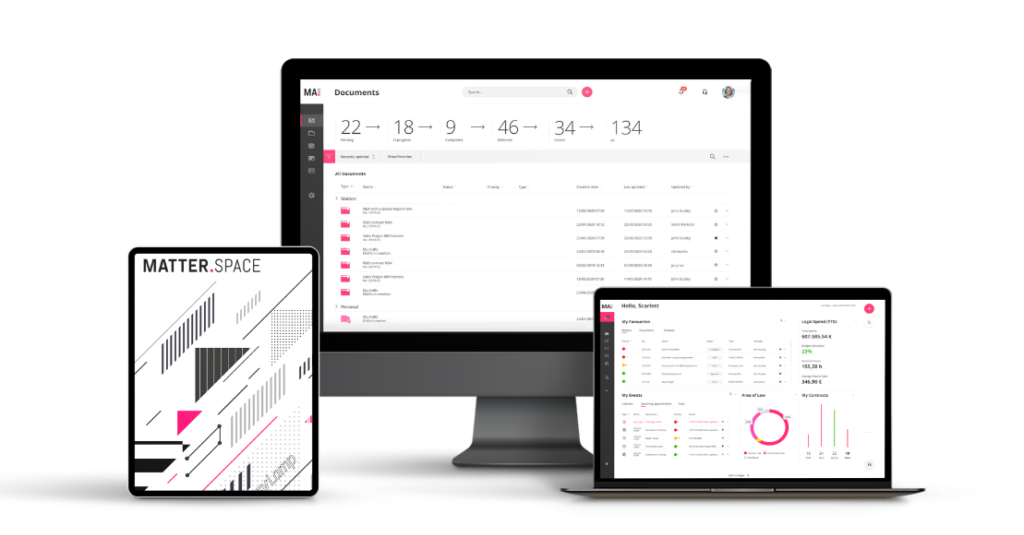 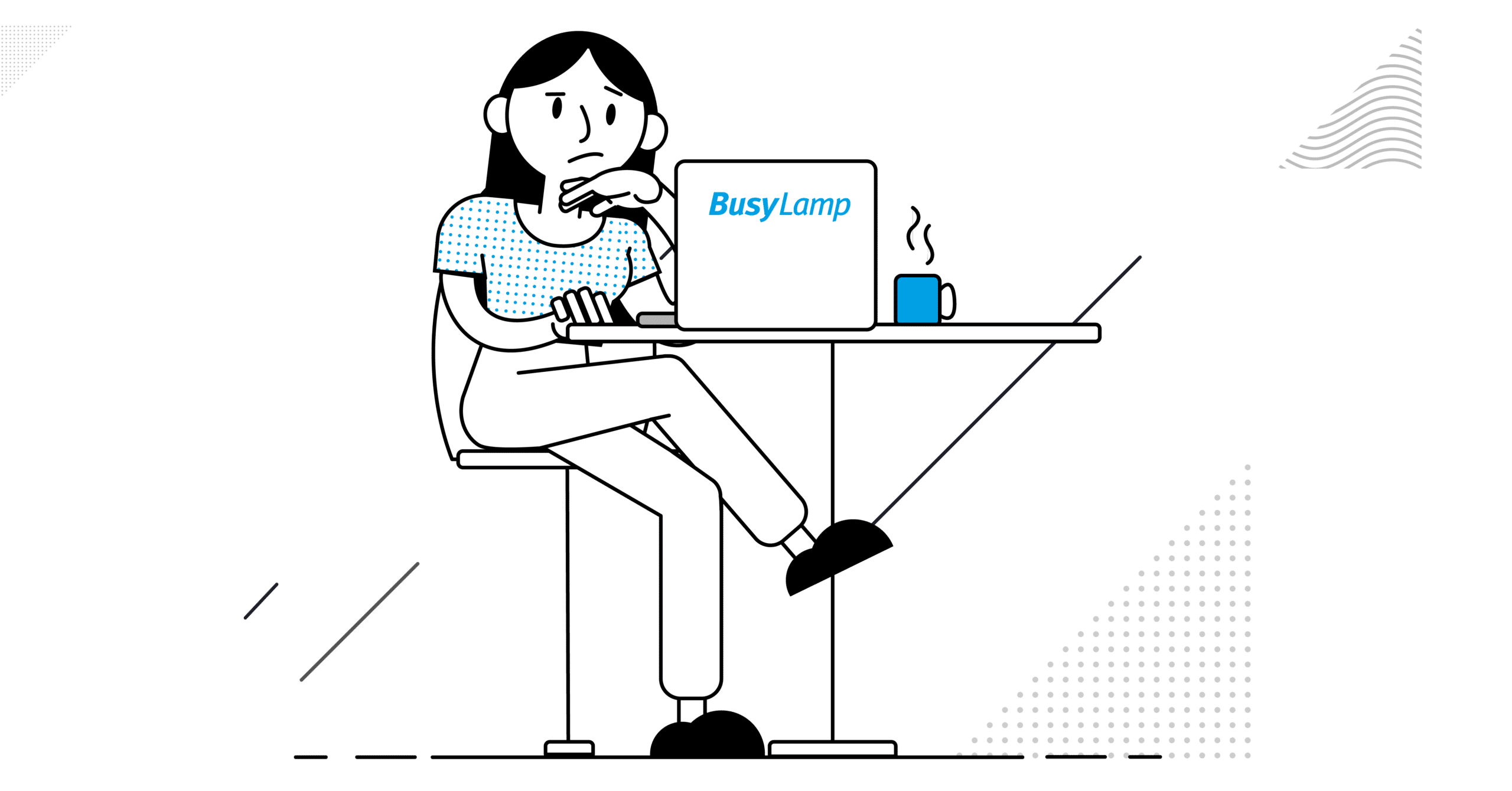 Getting Started with Legal Billing Guidelines